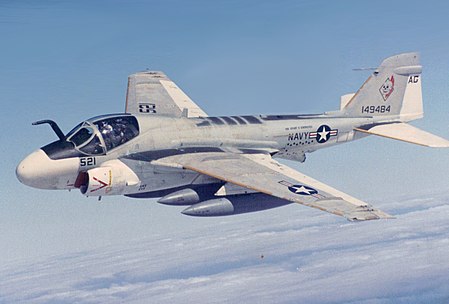 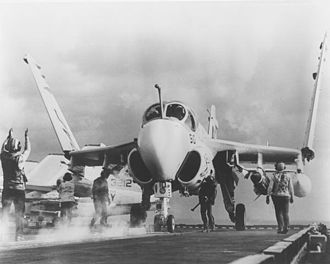 END_OF_DOCUMENT_TOKEN_TO_BE_REPLACED

The Vought F4U Corsair  was the main competitor with the Hellcat and won out to be the primary carrier-based  fighter for the USN.  Then a problem arose with the Corsair in that the pilots had major troubles landing on aircraft carriers due to visibility issues on final approach.

This problem was due to the long nose of the aircraft and large 4 bladed propeller.  The issue was temporarily solved as the Corsair became a land based with the USMC (United States Marine Corp) which used it to great effect against the Japanese.

The F6F had an Pratt & Whitney R-2800 Double Wasp radial engine which produced 2,000 hp.  This engine was also used for the Vought F4U Corsair and the Republic  P-47 Thunderbolt.  While the F6F Hellcat resembled the older F4F Wildcat and was kiddingly called the “Wildcat’s older brother” it was a tough, rugged and well designed carrier fighter that was superior to the Japanese Zero.

This helped the USN have air superiority in the Pacific.  There were 12,275 F4F Hellcats produced from 1943-45.  The Hellcat had over 5,222 victories over enemy aircraft by USN, USMC and the British RAF pilots.